Versioning is the art of changing texts in a movie from an original language (usually english) into any other language for a better comprehension and a more satisfying experience.

Problem is that there’s not a text to change. Cards need to be re-painted in the same style and effect of the original.

It’s easier to watch some examples than to explain “versioning”. Enjoy! 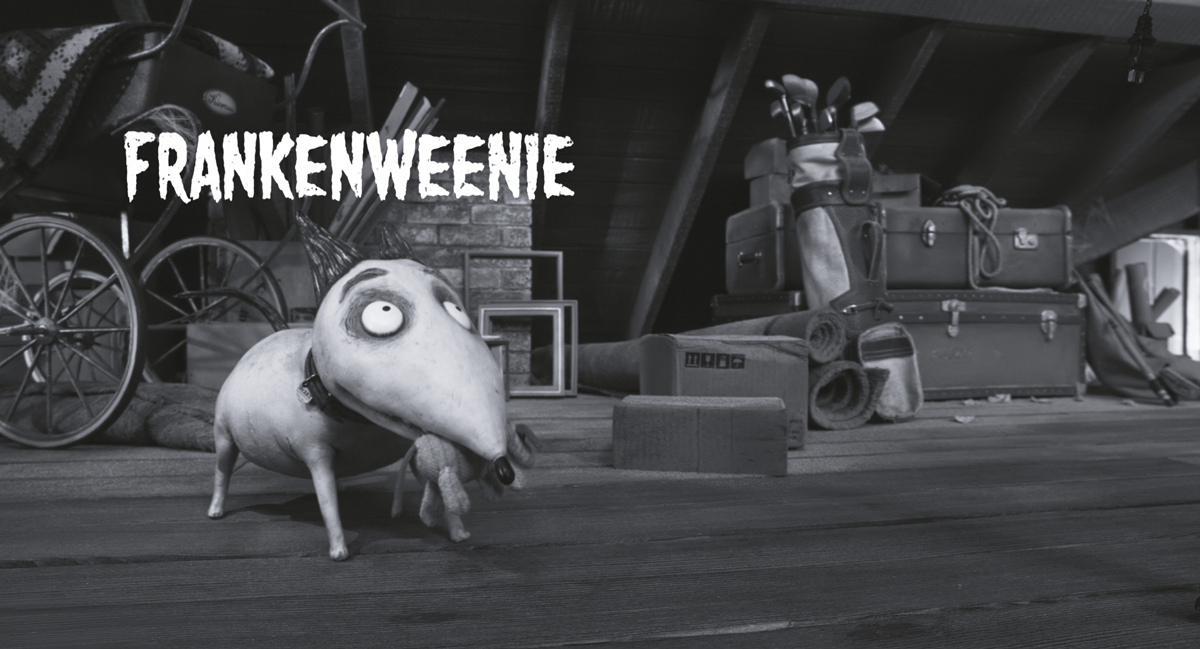 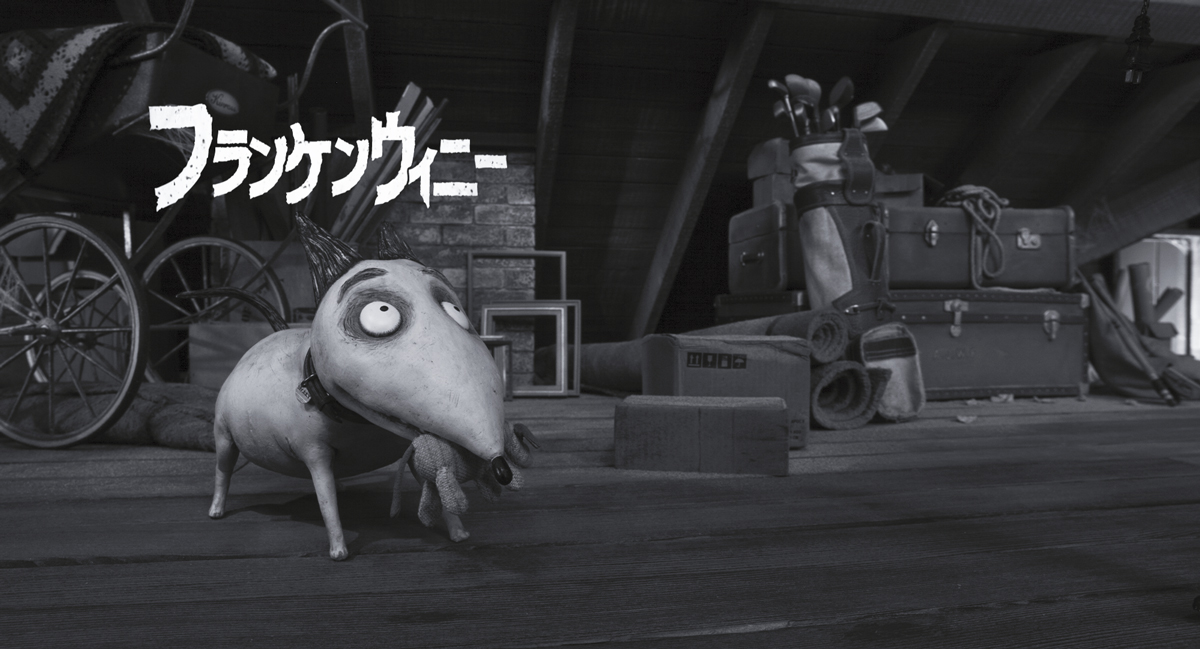 The english opening credits were created with Tilda, an original fontype made appositely for this movie by Jessica Hische. When contacted, Hische said she was not able to provide us the font due to specific permissions in her agreement with Anderson: Tilda was not a commercial font yet, even if we needed it for the same movie it was made for. This italian version was created isolating the single letters of the alphabet with Photoshop and then composited word by word.

In 2014 the font was published as a commercial font. 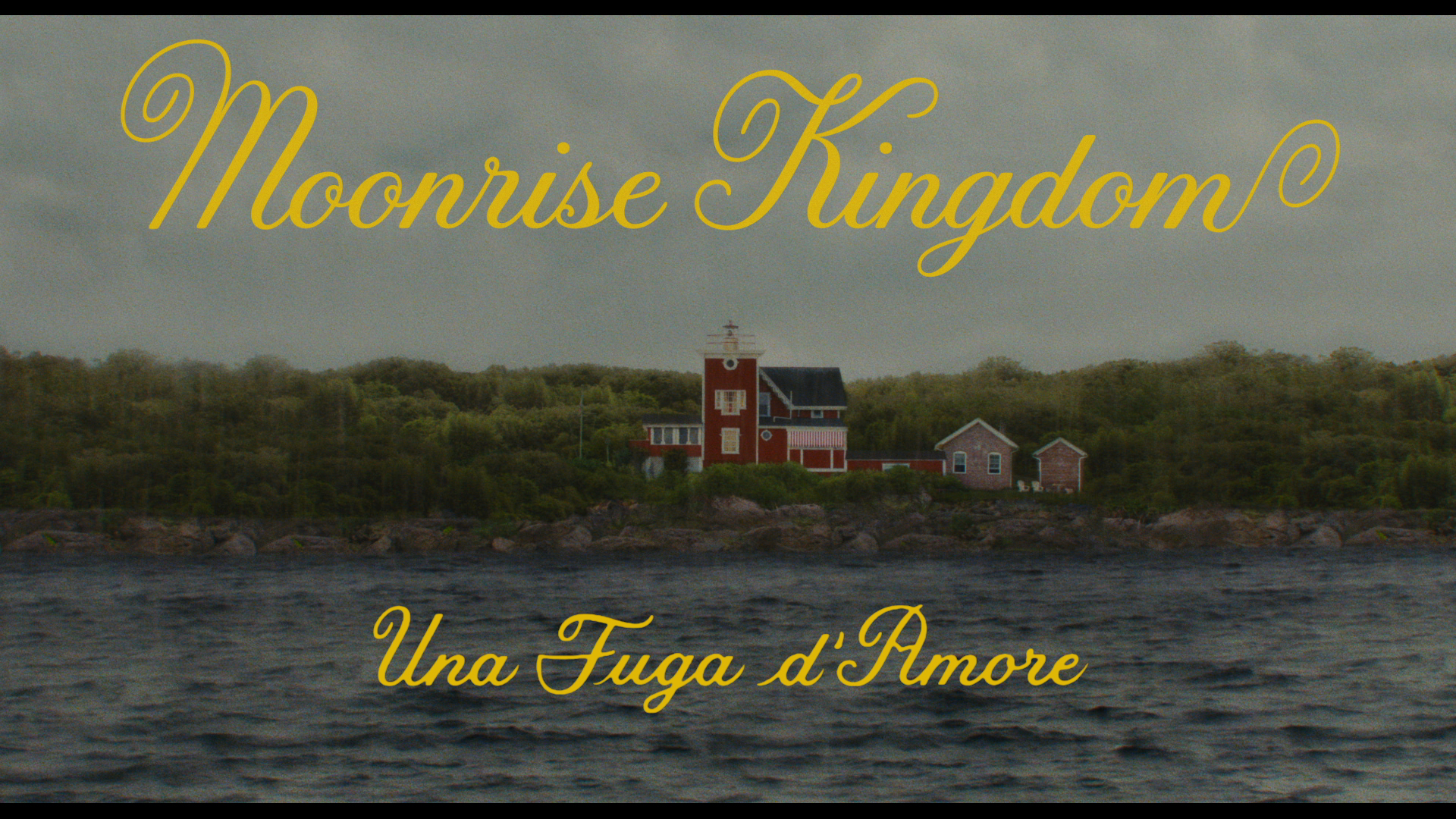 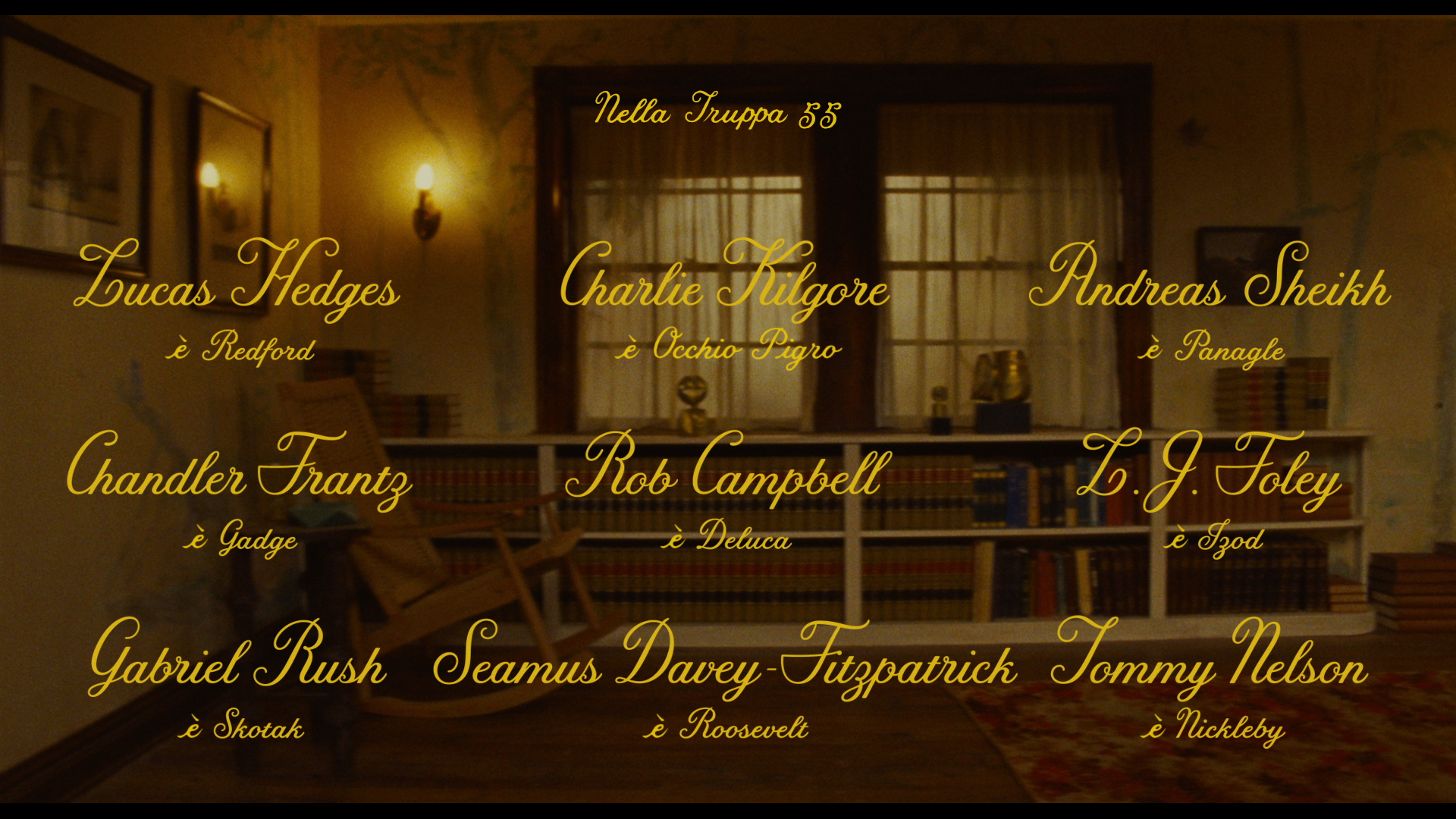 The Hobbit (by Peter Jackson)

All in a single showreel.